About SSKV GROUP OF INSTITUTIONS 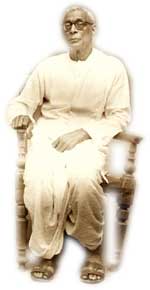 Dr.P.R. Raghuraman, a medical doctor, an ardent nationalist and a Gandhian assumed office as the secretary and from then on the shaping of the school gained further momentum. For thirty long years he guided the institution casting it in the mould of nationalism and perfect dedication coupled with academic excellence. It was during his time that the school was upgraded in to a high school. The noon meal scheme was introduced during his time. Further, cookery class was also started during his time. The excellence that the school is still proud of could be mainly attributed to the foundation laid by this great patriot